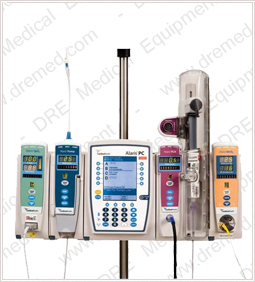 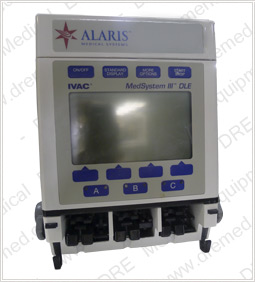 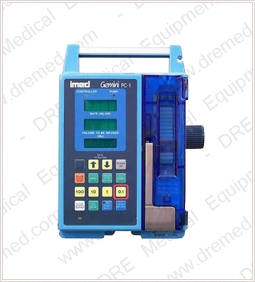 Purchased by Cardinal Health in 2004, Alaris eventually became the nucleus of CareFusion, a spin-off from Cardinal and one of the largest medical device suppliers in the world.

As of 2015 Carefusion utilizes the Alaris brand name on it's series of Infusion technology.