Capnography vs. SPO2 — The Difference Could be Life Changing 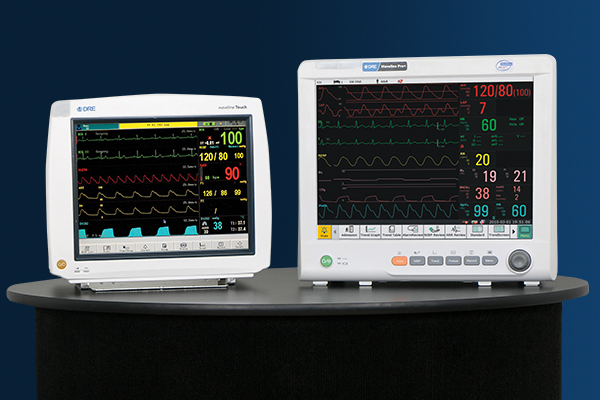 There is a simple reason capnography monitoring is increasingly becoming the standard of care during outpatient surgery procedures: it provides an immediate alarm for life-threatening breathing problems during moderate or deep sedation.

Capnography monitors track end-tidal carbon dioxide (etCO2) with the use of CO2 sampling cannulas.  This measured concentration of carbon dioxide in exhaled air creates a capnography waveform to immediately detect changes in oxygen levels that could signal respiratory distress or failure. Pulse oximeters, which had been the standard of care in outpatient surgery, take much longer to register respiratory distress. This is because oxygen levels in blood can remain normal for several minutes after a patient stops breathing.

“Ever said anything you would like to retract? Ever made an error you wish you hadn’t?” read one of the slides in the presentation. “In the interest of patient safety, would you like an opportunity to see into the future?”

All surgeries carry risk. Sedatives, including those used in conscious sedation, may depress breathing or cause apnea when combined with other drugs. EtCO2 monitors provide an additional safety net for patients undergoing both conscious sedation or deep sedation. 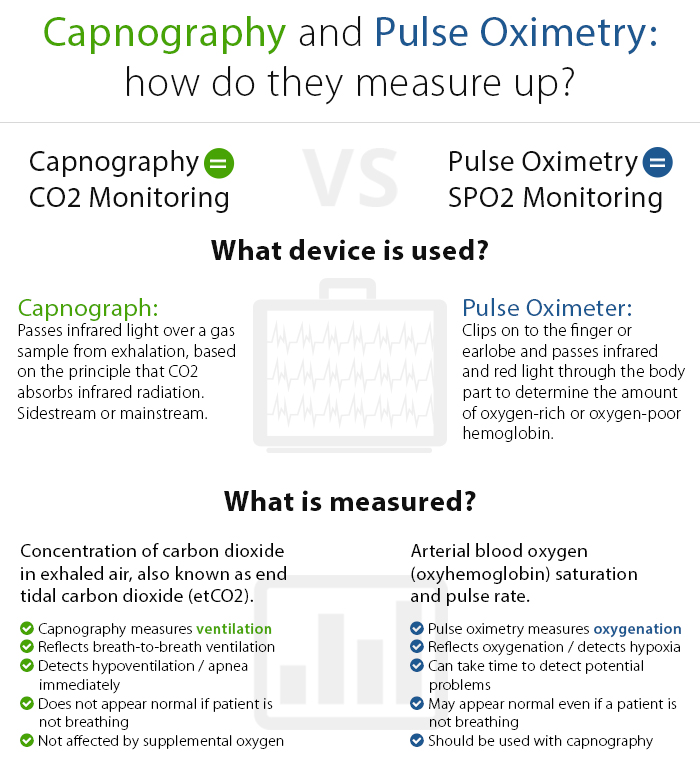 A review of the American Society of Anesthesiologists closed insurance claims found that anesthetic mishaps in outpatient surgery sites can be severe or even fatal. Inadequate oxygenation/ventilation was the most common type of incident. Many of these incidents could have been prevented with better monitoring, the ASA found.

In light of these findings, the ASA changed its standards of care and practice in 2011 to require etCO2 monitoring for moderate and deep sedation. The ASA is one of the most influential organizations in the healthcare field, and dozens of medical organizations across the United States have copied these changes or are considering doing so.

Capnography is now the expectation for moderate to heavy sedation.

The benefits of capnography are being recognized by professional organizations in a wide range of fields, including:

More professions are sure to follow as evidence mounts that capnography can make a real difference in saving lives.

Click to learn more about DRE’s selection of capnography monitors. 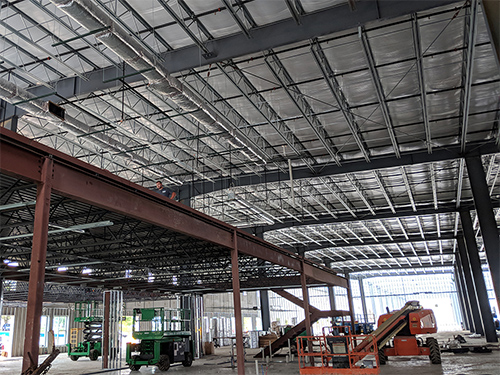 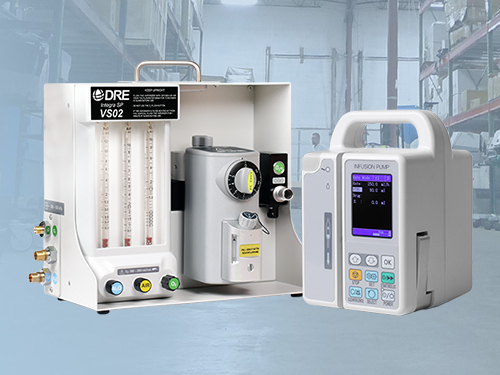 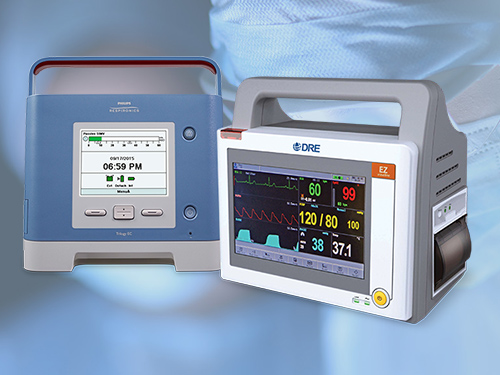 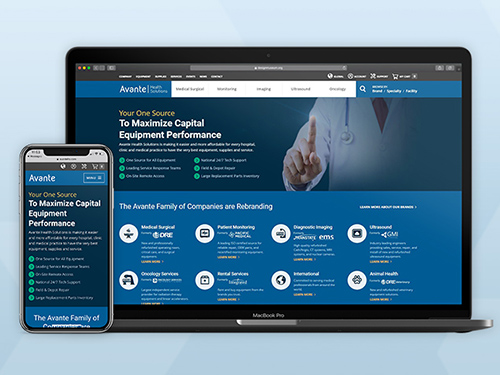